The signature of any legal document, which is to be signed outside of South Africa, must be authenticated.
This means that in terms of Rule 63 of the High Court, any contract, power of attorney, affidavit or other document, must have its signature verified by a recognised Governmental authority.
The authenticating official certifies that he has satisfied himself as to the identity of the person who actually signed in his presence, so we can be sure that the person who should have signed, actually was the person who did sign.
The Deeds office will not allow any conveyancing documents which were signed overseas to be registered, if the signature thereof, was not properly authenticated.
There are two ways to authenticate documents, namely:
1. You can authenticate documents by obtaining an Apostille Certificate, if the country that executed the document, is a member of The Hague Convention of 5 October 1961. Please see our article “Authentication of Documents by way of an Apostille Certificate” for an explanation on the use of public documents in terms of The Hague Convention or;

You can authenticate documents in terms of Rule 63 of the Uniform Rules of Court (formerly High Court Rule 63). This method will form the basis of our discussion.
Rule 63 prescribes that only certain documents may be authenticated using the process provided therein. The documents that may be authenticated in terms of Rule 63 are the following:• Deeds; or
• Contracts; or
• Powers of attorney; or
• Affidavits or any other writings (excluding any affidavit signed in front of an officer prescribed by section 8 of the Justices of the Peace and Commissioners of Oaths Act.)

Documents will be considered to be sufficiently authenticated if authenticated by the signature and seal of office of any of the persons in the positions listed below. If any person authenticating a document does not have a seal of office then they must certify on the documents, under his signature, that they do not have a seal of office.
Should there be a question of whether a document has been properly authenticated, Rule 63(4) allows any court or those in public office (e.g. a Registrar of Deeds etc.) to exercise their discretion when determining if a document has been properly signed by the person purporting to have signed it. See Dique v Viljoen (2007) ZAGPHC.

Rule 63 provides for one exception, namely that where a power of authority is executed in Lesotho, Botswana or Swaziland and is intended to give authority to any person to take, defend or intervene in any legal proceedings in a South African Magistrate’s Court, such power of authority need not be authenticated in terms of the abovementioned process, provided it has been signed and attested to by two competent witnesses (Rule 63(5)). 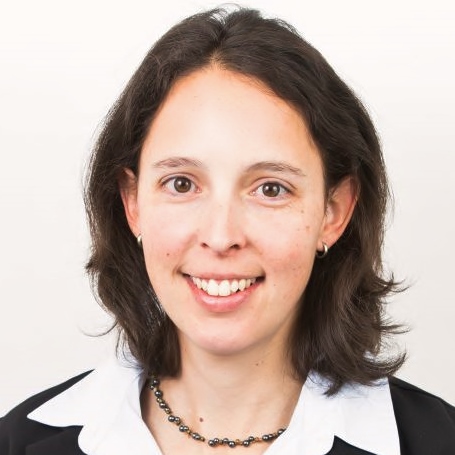 Natalie Shephard has extensive knowledge in all aspects of the transfer process; the registration of small sectional title schemes and mortgage bond registrations. Natalie was admitted as a Notary in 2011 and is available to assist clients in the drafting of Antenuptial Contracts and other Notarial work.